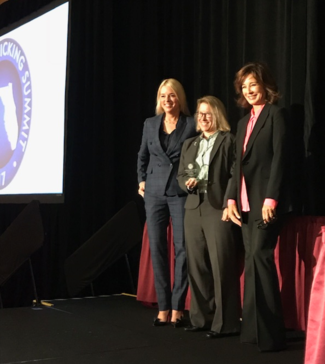 BHTC was featured in the International Rescue Committee of

BHTC's Jumorrow Terra Johnson was interviewed by Sun Sentinal on the arrest of a Deerfield Beach man:

"It may have helped that Miner does not fit the stereotype of a sex trafficker, Johnson said. Even in his mug shot, he looks like an average guy, bookish and wearing glasses.

Johnson said it’s likely that Miner used his appearance to deceive women into a false sense of security.
'This is not the guy you would ever assume would be a trafficker, far from it,” she said. “This is the guy that girls would fall for. He looks like a clean cut, nerdy, geeky guy.'
These women 'are afraid of the unknown they are afraid of not knowing what is going to happen to them if they don’t comply,' Johnson said."

FLORIDA 2017 ADVOCATE OF THE YEAR​ 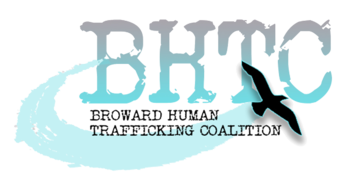